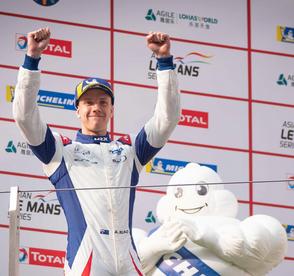 Aidan Read is the latest star racer to come out of Perth, Australia and with career momentum on his side has clear ambitions to compete at the highest level as a factory endurance racer.

Aidan is a Mechanical Engineering student and athlete at the University of Western Australia, and also works as a driver coach for Arise Racing in Perth.

Together with his management team at BAM Motorsports, Aidan has mapped out a clear path to achieve his ambition of competing at the pinnacle of international sportscar racing.